Antoine Griezmann said the cultural diversity of France’s World Cup-winning team provides a perfect snapshot of the country they represent, and the players’ success in Russia is a result of their unity.

“This is the France we love,” said Griezmann, who scored France’s second goal in their 4-2 win over Croatia in Sunday’s final and was named player of the match. 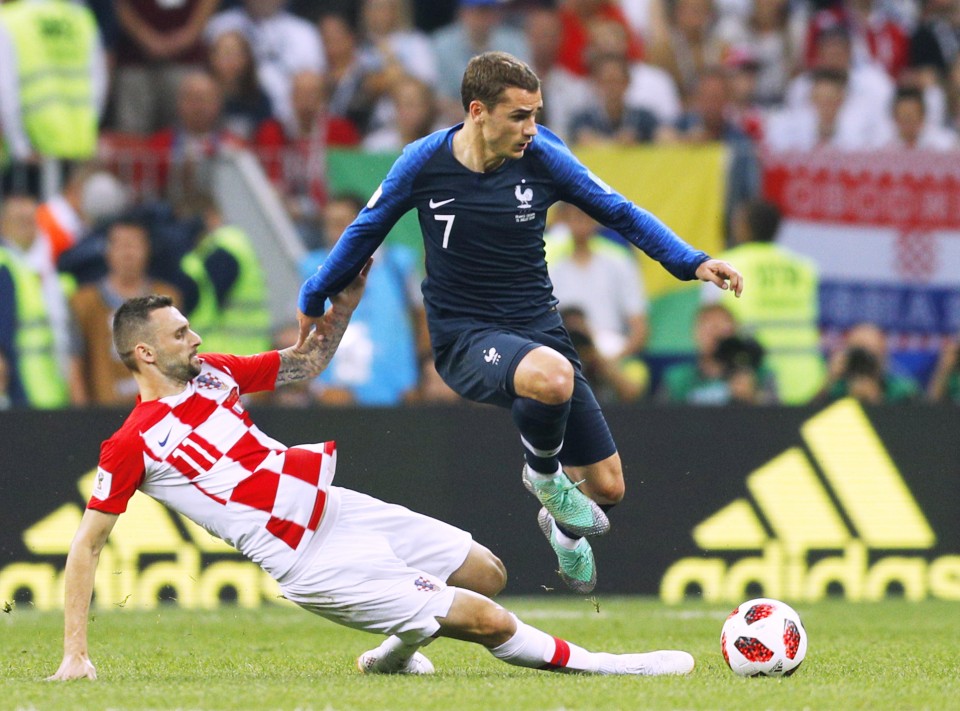 “There are different origins (in the team), but we are all united. In our team there are many players that come from different horizons, but we have the same state of mind.”

Wearing the blue strip with its Gallic rooster-adorned badge means that each player gives his all, and they do it for each other, he said.

France’s goal-scorers in the final show the range of cultural experience from which the team can draw.

Griezmann has Portuguese roots and has spent many years living in Spain, Paul Pogba, whose heritage is Guinean, scored the third and the young player who closed out the match, Kylian Mbappe, has parents hailing from Cameroon and Algeria.

Speaking on the topic at the pre-match press conference, French coach Didier Deschamps said the African influx has been a boon for French sport, generally.

In addition to what they bring to the team, he said the support they receive from their families’ countries of origin is a bonus because it is another source of inspiration. 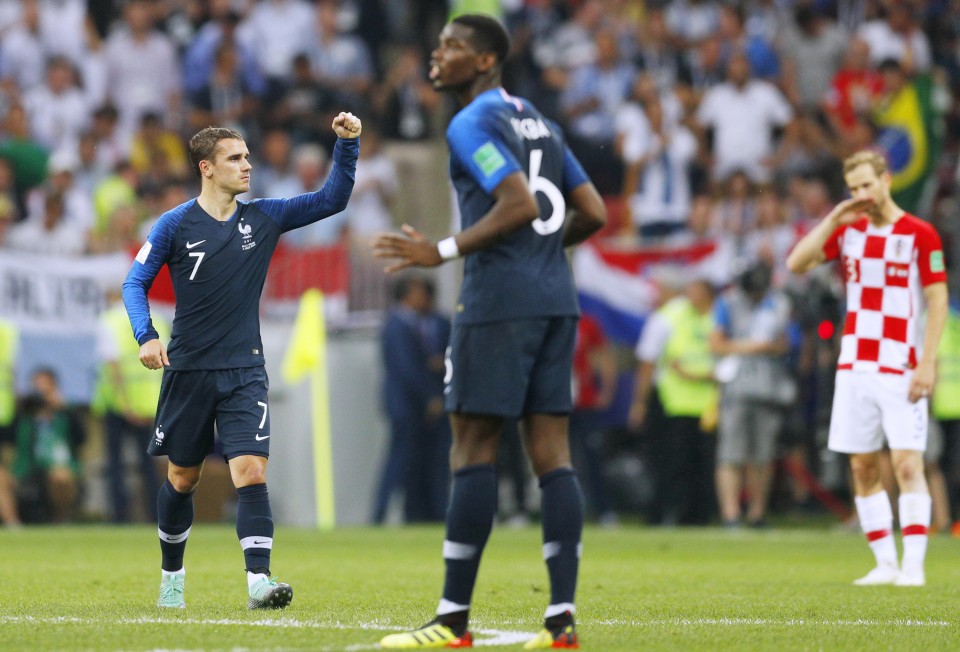 “They are all French, they are all proud to be French, but of course, through their origin or their childhood…they have this attachment to their country if they come from Africa.”

“There is certain pride for all the people who are over there to see them play.”

But for Griezmann, the thing that bonds them is their hunger to win.

“For me, the collective is front of stage,” he said. “As soon as you have a strong and united team, then it can work.”

“I have extraordinary teammates, and I do know that I am going to be (written) in the history of French football with my team. We don’t quite realize it yet, but our children will be very proud to have our names.”